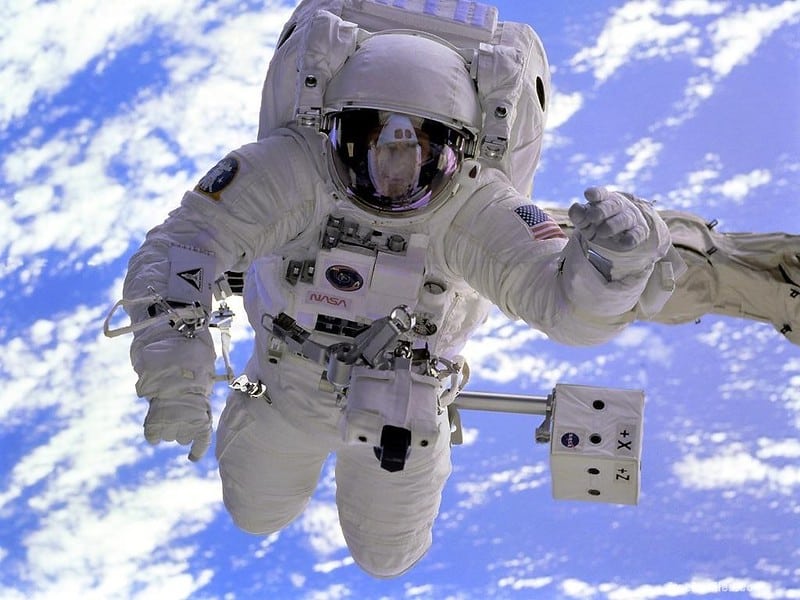 On July 20, 1969, from the Kennedy Space Center located at Cape Canaveral, Florida, taking off for the first time in Apollo 11 history, it was an epochal event that marked the historic turning point and also one of the fiercest rivalries between the United States and Russia for the space conquest. In the years to come, several space launches have followed on both sides, some with positive results and others catastrophic, but what I want to deal with, is the business that is coming back into vogue after several colorless years, around 400 billions of dollars. To give you some numbers, around the Earth they turn around the 2000 satellites supporting different giants such as Google for maps (Google Maps), Amazon for logistics, Virgin among the most important in the retail sector.

The protagonists are Elon Musk founder of Tesla and Space X , Jeff Bezos founder of Amazon and his Blue Origin and finally a show man at 360 degrees,Richard Branson owner of the Virgin. When you hear about them fans start dreaming (I including ) , also because you never know what to expect from their minds out of the ordinary and even more from their finds. One of their goals is to realize the dream of visiting space by creating a kind of lunar tourism and developing high technology able of interacting with the Earth.

Proceeding in order Elon Musk founder of Space X in May 2019 has launched into orbit 60 Starlink satellites capable of connecting the world in particular some of the areas of the globe not yet connected with broadband. By 2027, 12,000 satellites will be launched that will allow internet access for everyone (remote areas of the world and non-world) and the development of 5G thus capable of transforming autonomous driving, artificial intelligence, robotics in a nutshell : hi-technology.

And Jeff Bezos is sleeping? You think so ,Amazon is not only an e-commerce giant but develops with Blue Origin space travel for billionaires and there are rumors of a “moon colonization hunt” of real cargo in partnership with the University of Arizona, a It demonstrates the sale of more than 2.9 billion dollars of its Amazon shares, which are in addition to the existing fundraising.

And Richard Branson? It will be the first of the three to list on Wall Street with a handsome capital of 1.5 billion dollars thanks to the support of the Social Capital Hedosophia fund. The aim is to bring tourists into space, a real dot for the British tightrope walker, we talk about travel at the price of 250000 euros and about 500 people would have already paid a “golden” deposit.

I think that these entrepreneurs out of the ordinary will show us some beautiful ones, who for one way who for another will be many surprises; how about investing in the “space” market? I prefer to be cautious, I would say at most 5% of the portfolio. Someone’s going to say, but then if… But if… I answer you : if “these” visionaries invest in us…

What is Microsoft Azure