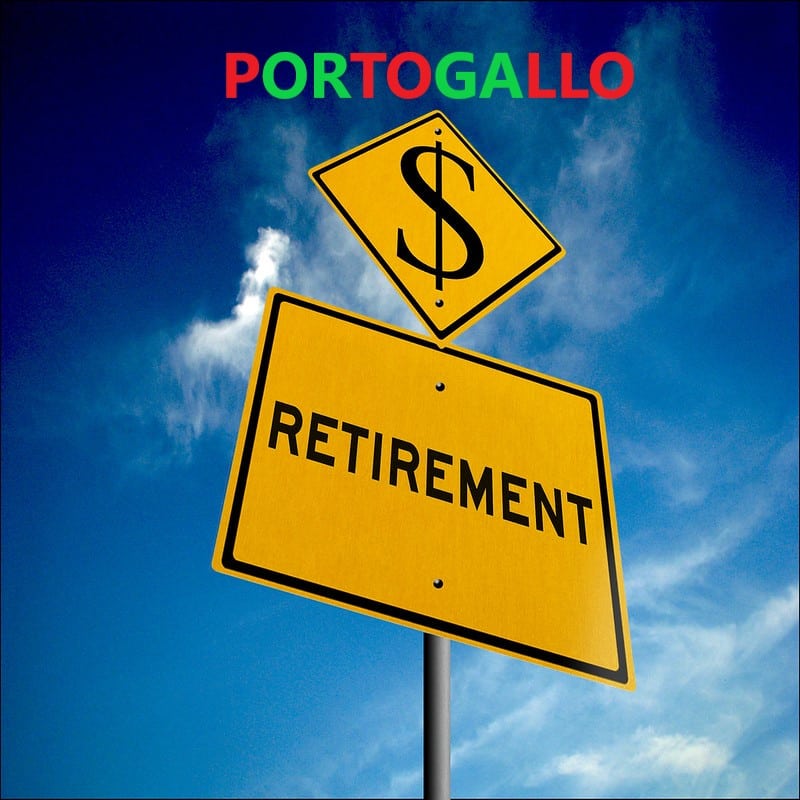 When we say the word Eldorado we think of a paradise rich in gold, precious stones and who knows what other things… Well ,yes, it came up a few weeks ago that Antonio Costa’s Portugal (Prime Minister) would be considering an ad hoc budget law with the introduction of a tax of up to 10% of annual income, thus eliminating those tax advantages dating back to 2009.

I recall that next days after Lehmann Brothers, Portugal introduced the tax-free tax regime for foreign pensioners who moved their residence to the territory of Lusitanian. The numbers say that 27,000 Europeans settled in Portugal taking advantage of the income exemption, this is because the state was in an unprecedented crisis and needed to attract money and capital in order to make up for the economic problems that are they were created. Specifically, what will happen and what is the current situation?

All those who got tax benefit in the past will continue under the same conditions, while all non-regular residents will be excluded from the new scheme, those who apply for registration until 31 March 2020 and retired who have already applied and are waiting for it to be approved. A question arises naturally to me, in the light of this event still pays the Eldorado Portugal or are there better alternatives both in terms of tax and quality/cost of living?

Point 1 , the cost of living is not among the most affordable in Europe, point 2 from now on those who will move to Lusitanian land will have to pay taxes of at least 7500 euros per year, not four pennies and then in my opinion Portugal is only convenient for retired well-off and with a pension of at least 2000 euros or to the inhabitants of Scandinavia who pay much higher taxes (so 10% is affordable). Third point, there are several better alternatives in Europe and outside where taxation is lower but also the climate, quality of life, health services and infrastructure are great and you can live in serenity without necessarily having the nightmare of thinking about how to get to end of the month.

The most popular destinations for Europeans are Tunisia, the Canary Islands, Cyprus, Morocco, South Africa, Malta and Thailand. In some countries listed, the dear life can have an impact compared to the country of origin of up to -50/-60% with rates of 0 for some and up to a maximum of 10%.

All I have to do is tell you your calculations well, talk to your accountant who will surely advise you the best way to avoid problems with the accountant, inquire with intermediaries of the chosen place.