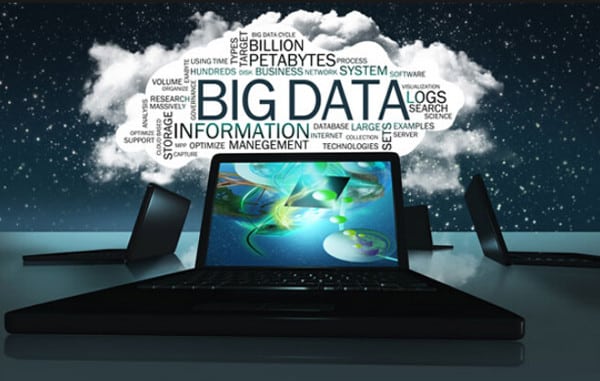 Today there is a lot of debate on TV, social and newspapers about solutions to problems through miraculous recipes (tax cuts, funds for companies, mortgage breaks and something else) but the most important thing (for companies that are manufacturing industries or operating in the world of services) are big data. Where does the data come from? Simple, from our smartphones. Yes you got it right, “our friend” is an oil well for 2.0 companies. One day I met a Californian engineer who said me if you have user data in your hand, you’ll know life/death and miracles.

At the time I also asked to myself few questions because the technologies were not as advanced as now but I thought now people live on internet so those who analyze the traffic of big data can easily predict the trends of the moment.

I would say no, have a look to the 27 billion Refinitiv acquisition by the London Stock Exchange, this allows a significant catchment area and greater competitiveness towards giants like Bloomberg,MorningStar.Remember that Thompson Reuters holds 45% of Refinitiv will then have 37% of the Londonn Stock Exchange once the agreement is concluded, but less than 30% of the total voting rights (as reported on their website). Specifically the smartphone contains all the questions that we ask to search engines, our locations, downloaded apps, our tastes and passions then a lot of impressive data.

Just imagine storing all this information on the “clouds” and at the same time with artificial intelligence software able to analyze and enhance them by turning it into targeted sales campaigns or to condition public opinion through social media where most people spend their time. An example in the financial business is surely Aladdin (owned by the world’s largest investment company BlackRock) which is not the cartoon but rather a technology platform that connects information and people by combining a risk analysis various financial assets by limiting the risks of losing their portfolios. This platform relies on a team of 25,000 professionals and 1000 developers around the world, who implement the platform features for their customers every day… what else to add? They are not the only ones now other financial asset companies are working with adequate technology platforms capable of managing a large amount of data inside and outside the company, all to increase revenues and offer an increasingly digitized service customers.

The portfolios will increasingly be a tailored suit for customers, fundamental will combine financial data with the socio/economic situation aimed at maximizing profits and limiting losses.

In conclusion, there is: