Home Investments How does it work currency market
Investments

How does it work currency market 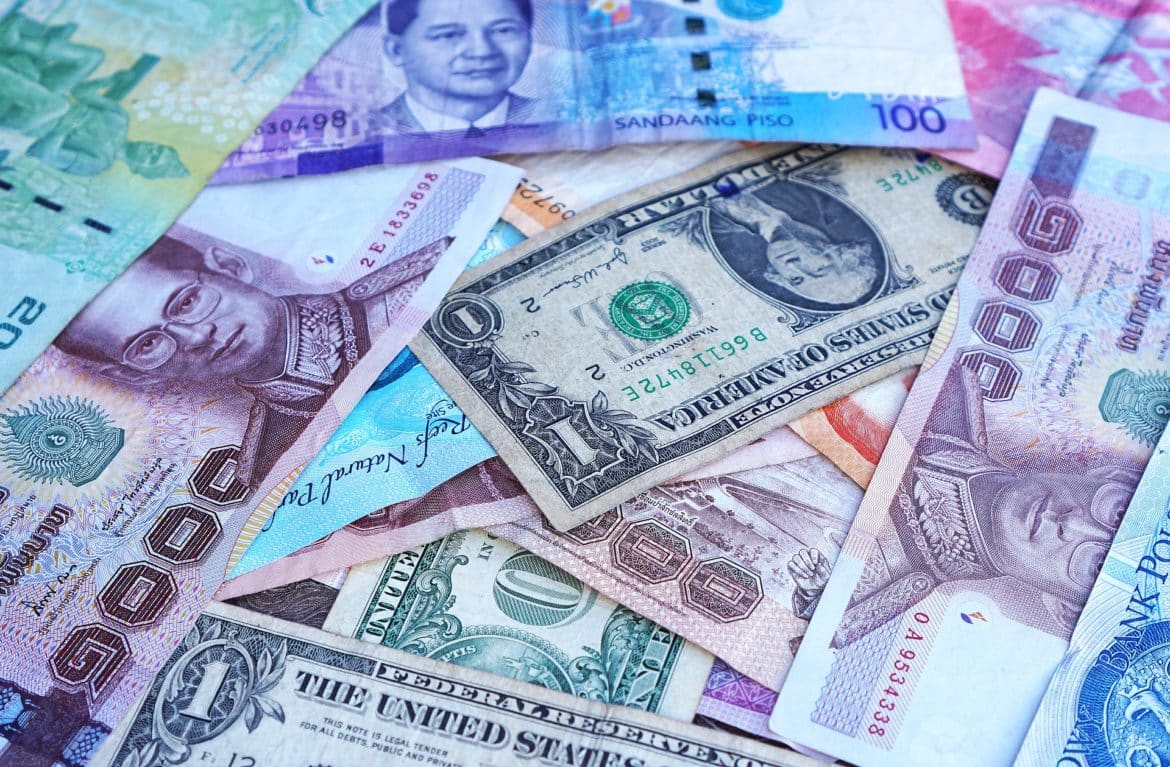 Trading forex literally means foreign exchange market or more commonly called the market of the currencies is determined by several factors, that I will explain, which affect in the short-medium-long term, remember that this market is the most liquid in the world with continuous exchange.

The main world squares are those of : Sydney, Tokyo, London and New York, each with its own times, so if I want to trade the most important currencies I will have to pay attention to the time zone.

The main aspects to considere and analyse are:

1)Macroeconomic data, such as the Gross domestic product that in Italy is called PIL, which consists of the sum of the values of services and goods produced within the country in a given period (example GDP year 2019). With high GDP expects higher interest rates and higher inflation on the currency.

2)On the forex market a country that has a solid economy, attracts more capital with consequence currency revaluation. In the case of the European Central Bank, the objective is to keep prices stable with an inflation rate of around 2%.

4)Capital and trade flows in / out between countries, a simple example of a nation that imports more than exports will have a lower currency value than exports.

5)The public debt is not negligible since if it increases, there will probably be an increase in short and medium/long term rates, government will make much more difficult to pay the debts made over the years.

6)The higher inflation rate means more fragile currency, specifically exports of products will be less competitive so the central banks could set uo with measures to facilitate the weakening of the currency

Pay attention to the broker you are going to choose, the required margins( and leverage), the commissions and above all the above points.