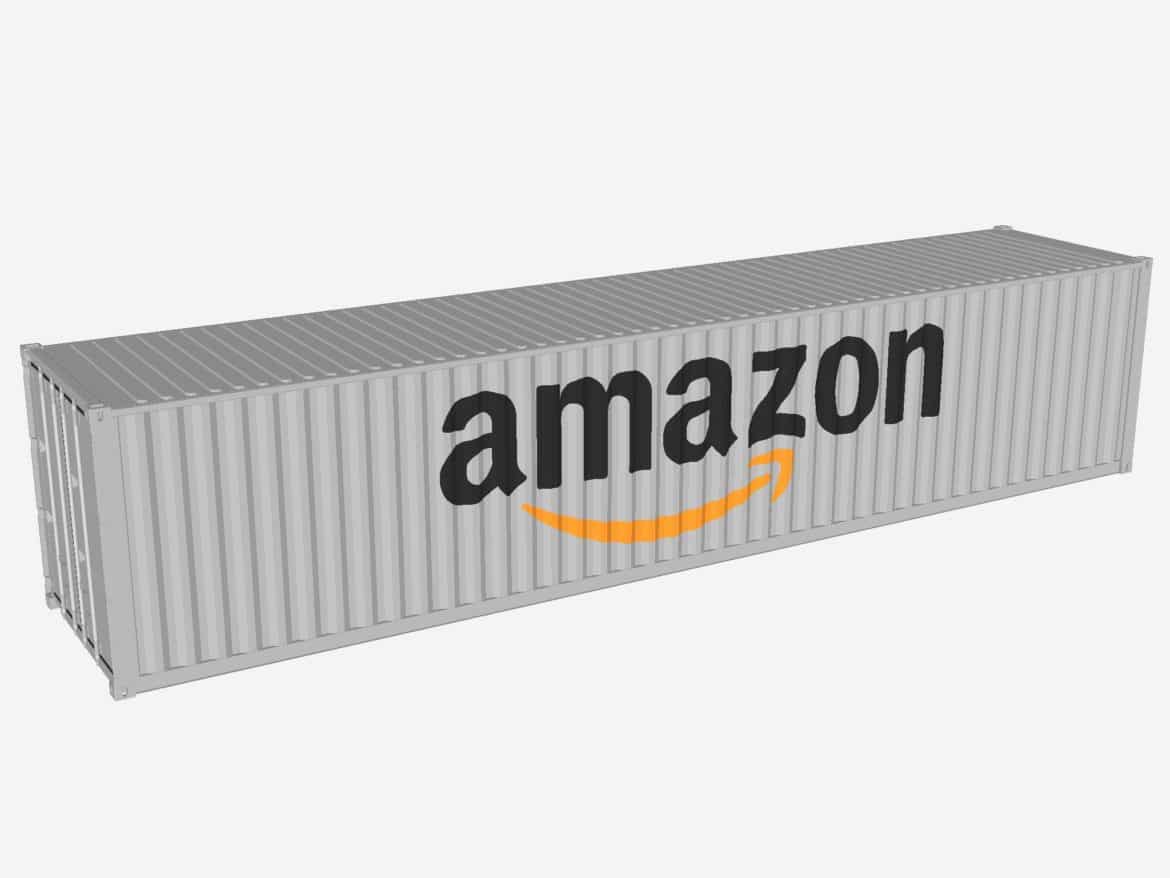 Amazon is always ahead of others in terms of technology and logistics, and it is the last one that impresses most for years to come.

Amazon has produced 53-foot Amazon Prime-branded containers in China to cut emptying and transport costs in contrast to standard 40/45 containers.Amazon’s signature containers are already coming to the West Coast suitable for rubber transportation, and on a train this allows Jeff Bezos’s company to leave various intermediaries such as shippers and various shipowners by maximizing time and money all aimed at offering customers an increasingly rapid service.

So you will see around America the various trucks with Amazon containers on them and soon also in Europe,in fact it is said that Bezos wants to build in Genoa a supertech hub in a maxi area near the port where goods will be stored and ready to be put on it’s a good thing that we’re going to be able to do that,” he said.

This strategy is perfect because it allows the company to spread Amazon’s already known brand in maritime logistics, (scene dominated by the various shipowners’ companies), for sellers operating on the platform would be an advantage in terms of time because their products would reach customers even faster and for Amazon would result in a substantial profit’s increase.

The company has had and registered the Bic AZNU code that it will affix on its “Amazon containers” allowing to put the same code on the dimensions allowed in the European Union.

I make a personal consideration, Amazon is a behemoth that has dominated for many years, already keeps more than 50% of online commerce, if these strategic choices regarding logistics “brandized” were to run as the development of its e-commerce, I think it will be hard for the competition and I think Amazon will have a monopoly on everything.