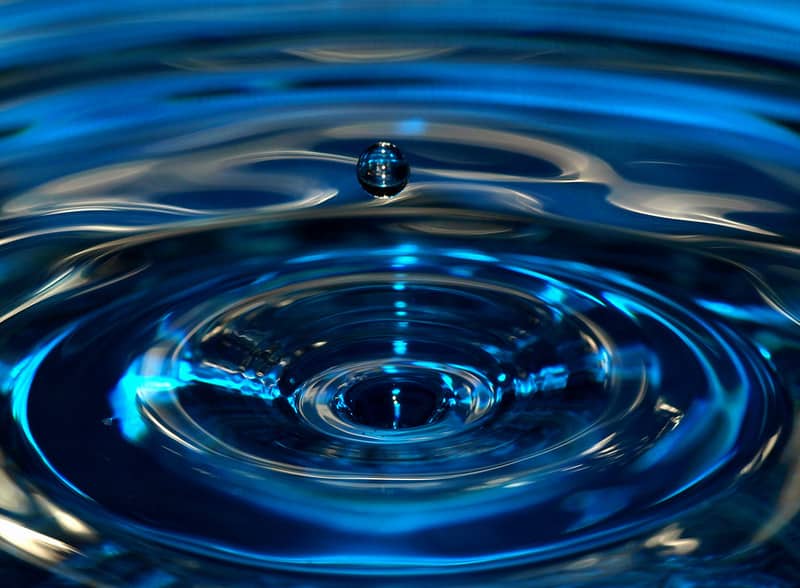 The theme covered in this article should make you think in 360 degrees, very often we talk about global warming, greenhouse effect, C02 and the lack of water in the future blue gold. Who’s the cause of all this? The answer is one: Man… however, there are many skeptics among them, politicians and ordinary people who do not believe in the reality of global warming in any way. First of all environmentalists led by the fierce Greta Thunberg and various associations such as Greenpeace, plus the various world meetings such as Davos 2020, are concentrating their efforts to find a solution given the continuing environmental disasters that are hitting the Planet.

Scientists hope, due to the alarming data, that governments will take a drastic wake-up call by significantly reducing greenhouse gas emissions by eliminating fossil fuels in order to avoid a “real” global catastrophe. In addition to this phenomenon I would like to emphasize water , someone currently does not see it as a problem but in the long term you will give me “maybe” reason.

What are the main reason that lead me to this thought?

3)Melting glaciers at the North Pole, according to the Arctic Monitoring and Assessment Programme in 2030, the Arctic ice-water sea could be ice-free during the summer resulting in sea level rise.

4)Much of the water is wasted in the aqueduct leaks (42% Italy, 25% UK, 15% USA) so the conclusions are evident in 5/6 years half of the world’s population will live in areas where there will be water scarcity

More than financial speculation I see a kind of financing (certainly paid over time) to all companies that invest their capital in search of new aquifers or new technologies able to purify seawater, transform the ever desert areas in housing units or even better dedicated to agriculture.