Home Investments What is halving in the Bitcoin world?
Investments

What is halving in the Bitcoin world? 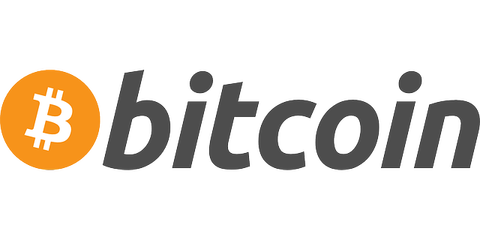 I have been passionate about cryptocurrencies for more than 10 years, could not miss on my site an event that happens every 4 years, ladies and gentlemen : what is halving in the Bitcoin world?

Let me give you a little summary, Bitcoin was officially born in 2009 even though it was presented at the end of 2008 by the mysterious Satoshi Nakamoto, as a small programmer I have doubts that it was only one person who invented cryptocurrency, the language used for programming is C, not very simple to learn. I make another premise, cryptocurrencies are not born out of thin air or are issued by banks, those who produce Bitcoin are miners or people who contribute through a computer to production.

As a former miner, I used to solve a mathematical problem of the Proof of Work consensus algorithm that underpins the chain, I give you advice if you’re thinking of becoming miners, in my opinion it’s no longer worth it because you’d spend a lot of money on electricity and graphics cards without proper remuneration.

It is the third halving (2012-2016-2020), an event where the reward for Bitcoin miners is decreased by 50%, this situation occurs when 210000 blocks were made, founder Satoshi Nakamoto imposed a limit of 21 million Bitcoin, thus creating a probable price increase. Halving’s phenomeon is strategic because it supports Bitcoin price, comparing it to gold which is rare in nature so if a precious coin or metal are in short supply the price will rise.

We went from a reward of 12.5 to 6.25 Bitcoin, remember that the last two halvings have marked on the market 7% in 2012 and -10% in 2016, do not forget the volatility that is strong on cryptocurrencies and look at the chart to understand the movements (look at the magical barrier of 10000 dollars). I’ll make you laugh, I compare halving to implied volatility as the expectation on the movement of cryptocurrency over a given period of time, a bit like options market.

I am aware that many not knowing these digital coins are wary and afraid to invest, many times they hear on the web or on TV bad stories (Mt Gox company in Japan failed) as if it were a rip-off but it is not so. Personally I invest in Bitcoin and after this halving in case of downsides I will buy because in my head it is a long-term investment, I add that in the future given the economic and political situation, Bitcoin could be a resource a bit like it was internet in the 90’s.