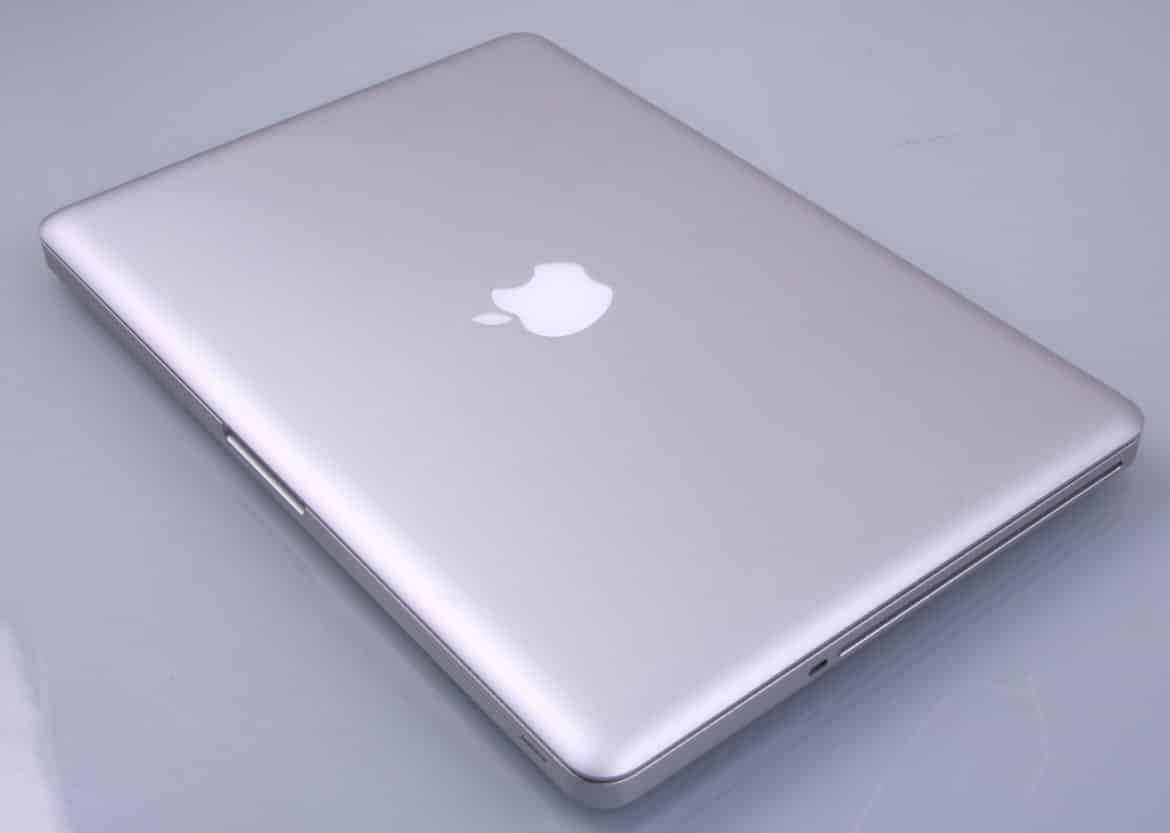 After many long months of waiting finally comes the new MacBook Pro 16 full of news due also to the fact that many customers in recent years have pointed out several issues such as the keyboard that according to Apple have been implemented with this latest Output.

The MacBook Pro 16 takes up the 16:10 format of its predecessors higher than the 16:9 used by most manufacturers.

The resolution is 226 pixels per inch like the MacBook pro 13′ , peculiarity is that you can choose the definition in the following pixels:

What particularly impressed me were the deep and sharp colors where white adapts to the conditions of the ambient light, note the diodes that ensure a uniform and powerful brightness in 500 cd/m2 digits. The difference that in my opinion is most significant, Apple has solved once for all (customer feedback was finally heard after 3 generations of MacBook Pro) is the keyboard.

The house has abandoned the “butterfly” keyboard for the “old” scissors keyboard, just a few aspects of the butterfly mechanisms such as the perfect placement of the keys has been preserved.

Apple slightly increased the key spacing by reducing its size, although the butterfly mechanism was a real whip because it was capable of achieving impressive speeds. Personally after a few minutes and having written a bunch of words I agree that the keyboard is much more comfortable and fluid , I think that fingers with the passage of hours will be much less fatigued since the scissors cushion the bumps better.

The sound system has been improved , the speakers are 6 of which 2 tweeters responsible for playing the highest frequencies and 4 woofers that control the most “severe” frequencies. The sound is precise and balanced, the lovers of the sound can only be satisfied, small precisely for music professionals the new system with 3 microphones allows to reduce the background noise by 40% compared to the previous version.

For processors, Apple offers 3 solutions based on its “pockets”:

The battery is 100 WH combined with a 96 W charger I would say great in the set good in detail also because by law of the Federal Aviation Administration the limit is 100 WH. The autonomy compared to all the previous ones and the competition is excellent.

I recommend this machine to those looking for reliability and performance.