Home Technology If the solution to the problems in the world was deglobalization?
Technology

If the solution to the problems in the world was deglobalization? 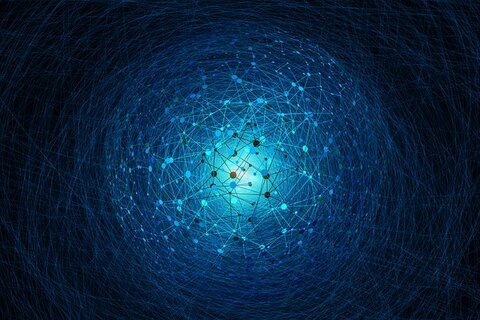 Here I am after a long period where I was very busy with my work, I start my article with a question that I hope will make readers reflect:  if the solution to the problems in the world was deglobalization?

I am not here to explain what the meaning of the word is because there are articles on the web where there are very exhaustive and complete explanations, I would like to emphasize the aspects that led us to the current economic situation.

Leaving aside the initial stages of how and when globalization was born, I would like to emphasize from the post-war period when in 1944 with the Bretton Woods Treaty a new global system was created based solely (I am aware that it is not 100% like that) on the American dollar.

Why does the United States have a monopoly on its currency? Why did they win the war or why are banking systems or the greatest wealth in the hands of a few American families?

I would like to focus on China’s entry into the WTO in 2001, if I remember correctly the “randomness” wanted it to be after the fall of the Twin Towers precisely December 11, 2001. This date represents the take-off of the Chinese industrial machine, where in 20 years they have practically eliminated any kind of competition, I am aware of using words sometimes for someone exaggerated but I remind you that China holds more than 50% of raw materials in the world.

With the advent of Covid randomly started from China and with the outbreak of war in Ukraine with the enemies of all time Russia (another coincidence), many experts among central bankers, supply chain managers and bureaucrats start talking about deglobalization, isn’t it funny in your opinion?

First we give precedence to the most unbridled capitalism where the watchword is to make profits (perhaps with registered office in tax havens) at the expense of local labor, now experts wake up and say that it would be smarter to bring industries back to their country of origin.

Second they cut millions of jobs then after 20 years “someone” wants to become the angel of justice by reporting as much as possible as it was before perhaps also taking credit.

I sincerely hope a process of deglobalization begins because Europe is in a serious economic crisis masked by the events of the coronavirus but I think that with this sharp increase in inflation people will realize the geopolitical situation created “artificially” by someone.

Why do I use the word “artificially”? Unfortunately, in the end, human lives are a sacrifice for money.

How many corporations in this pandemic’s period and war are earning billions on the skin people?

How many multinationals starting from 2020 have bought competing companies to have a monopoly in the sector?

Citizens are so vulnerable to these events, I do not know the future but I hope that this phenomenon of deglobalization will begin not so much for capitalism itself but to recreate a local industrial fabric.

Updates on the world economic situation for all my readers