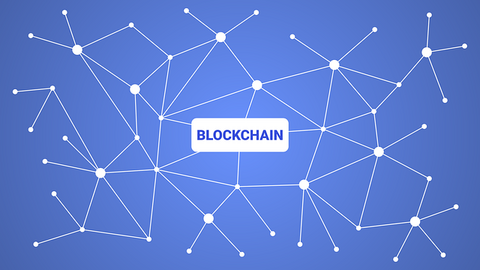 I would like to make a small blockchains’s vocabulary since for many users it is still difficult to understand the mechanics of cryptocurrencies.

Blockchain is a digital book, decentralized and distributed over a network. It is formed as a chain of registers called “blocks” which are responsible for storing data (value transaction). You can add new blocks of information, but you cannot change or remove blocks that were previously added to the chain.

What is the consensus algorithm?

It is a rules-based process through which consensus is reached between the nodes of the blockchain. The consensus algorithm is the basis of the validation of the operations carried out on the blockchain.

What is proof of work?

It is a consensus algorithm that is based on the identification of a computationally very complex number to find. The miners are competing with each other to solve a mathematical riddle and identify the number in practice.

The riddle becomes more difficult every time so the probability for the miners to win the race is related to the increase in the computational power at their disposal.

What is proof of stake?

He is also the consensus algorithm. Unlike proof of work, reaching distributed consensus is not based on computational power.

In this process, validators are alternated (similar to miners in proof of work). These are chosen randomly based on the amount of cryptocurrencies that they themselves stake (staking) and temporarily block in exchange for the right to confirm the transaction.

How is the real estate market evolving in 2022?