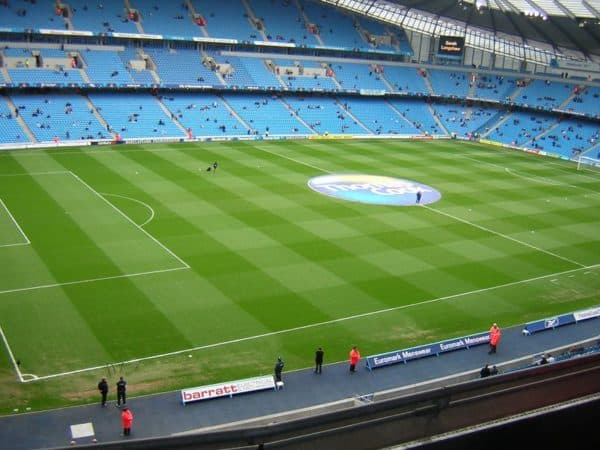 Why does the game of football have such an important appeal? Well because it’s the most followed sport on the globe so if most people follow it companies and investors don’t stand by, but they seize the opportunities that over the years are becoming more and more important.

Which are the best football clubs that have capitalised the most? Let’s find out in the table:

One of the football clubs that has doubled its value in the last 5 years has been Manchester City, I’ll just tell you that private equity (controlled by Abu Dhabi United Group) Silver Lake has invested 500 million euros , this strategy is stored in the wonderful space of Tv rights football revenues both in the Premier League and around the world.

Large investors find this type of asset to be a point of growth in their business in the medium term, while other companies are “brandizing” the football stadiums of major European clubs such as the Allianz Arena (Bayern M), Allianz Stadium ( Juventus) or Orange Velodrome (Olympique of Marseille), because they focus on the enhancement of the brand: the football club is ultimately or must be a prestigious brand, of fundamental importance as revenues increase regardless of the results of the Club.

In addition to the Citizens on the other side, Manchester United has had an increase in both sponsorships and revenues (television rights) – by 500 million pounds (up 80% in 3 years) a gold mine capable of ousting the most successful club : the Real Madrid.

The result of these successes is an accurate analysis and financial management by the clubs and those who revolve around this chain, innovating day by day but above all turning the teams into real profitable companies.