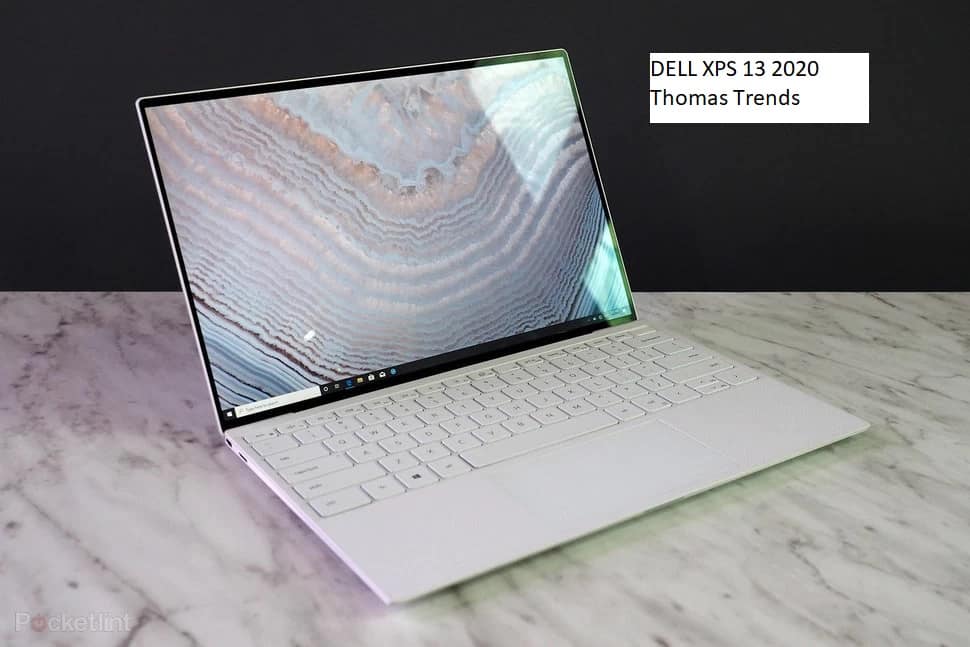 The latest news in the Dell Technologies company, I’m talking about the Dell Xps 13, announced at CES 2020 on 3 different prices starting from 949 euros,1099 euros and 1649 euros. The price differences between the first two and top of the range are found in memory and on display, for the first two and the Full Hd no touch, while the most expensive is Ultra Hd 4K touch screen. Let’s see features and technical details of this new machine, the review will be exclusively made on the basic model which I got to test.

What struck me was the excellent quality of materials such as anodized aluminum, woven fiberglass and carbon fiber also emphasize the laptop how thin it is compared to the previous model, the Dell speaks 2% less. The keyboard is much longer from one end to the other and the touchpad is 17% larger.

Dell’s 13:4-inch Infinity Edge 16:10 display has virtually no edges, making it eye-catching in addition to the brightness that has been increased by 25% compared to previous models. Another change I noticed was the standard “island” style keyboard, which replaced the magnetic levitation keyboard with the rubber cap.

The typing experience is much improved by providing a feeling of less key movement and greater resistance to touch; After 9 hours of work I did not perceive signs of finger fatigue unlike some models of the competition where the keys seem to be embedded. The battery of the Dell Xps 13 is great to stream on the various Rakuten and Netflix I noticed a duration of 9 hours , 8 hours in 4K Oled version and 13 hours in 1080p mode.

In conclusion I consider it a high-end mid-range notebook, it can safely compete with the various Apple and Lenovo, Intel processors are 10 generation combined with a high connectivity department with Wifi 6 and connection to 5G.