How is the real estate market evolving in 2022? 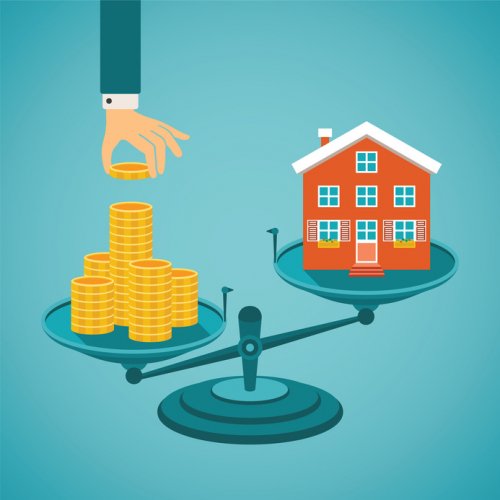 I answer a question that many have asked me in recent months: how is the real estate market evolving in 2022?

Between the economic crisis due to the increase in inflation caused in my view by the Federal Reserve and central banks and the war between Russia and Ukraine, the real estate market amazes in some areas while in others it is completely losing “appeal”.

What are the most interesting cities in the world where to invest capital? This is a question for those who just want to invest so it is supposed a certain asset then I will analyze for those who have to buy the first house.

The cities that have more growth prospects are Milan is now a guarantee also because all businesses pass through this city, Milan is the capital of fashion, financial center, it is a 360-degree city where money and people “never sleep”.

I think the reader will notice some redundancy with the names of the cities just mentioned, what is the point of union?

Dynamic cities are often country’s capitals or have an importance from a strategic and economic point of view.

Singapore is an increasingly important financial center and is a reference point for the Asian and global market, Mumbai is the most important city in India, this country is experiencing an unprecedented economic and technological development (Apple for example).

But what can normal people 80/90% of the world’s population do right now?

Rates and inflation are literally out of control, I’m laughing even now (ironically speaking) when last year some people like Powell and Lagarde called inflation transitory.

It seems to me that the real estate market has entered a real paradox, areas with a high concentration of rich people followed by most of the world where the brick loses value with the passage of time.

Normal people who earn a “normal” or underpaid salary because the market does not discount anyone risk borrowing very expensive mortgages and then being slaves to a completely sick system.

I used the term “sick” because families have to work on average 30/40 years to buy in areas that are unlikely to be appreciated, it is true that the suburbs of the cities is increasing in value but it will not be that to make the difference for a “normal family”.

A year later, however, inflation seems out of control and is the number 1 enemy to fight.

I analyze step by step, before Covid it seemed that the world was destined to thrive without any kind of problem, then Covid arrived where central banks flooded the financial markets with liquidity (little aid to families in difficulty) to float the economy then with the russia vs Ukraine war the opposite was done (draining liquidity).

I don’t want to be mean to these people who rule us, but do these powerful people realize that they are “killing” the real economy or not?

How many small and medium-sized companies have closed or will be forced to close because the cause of inflation is strangling the system?

Is Europe + (USA) fighting a war where physically it cannot help Ukraine but materially yes (weapons etc …) with the hope of scaring Putin?

Who benefits from the conflict? United States as always, the answers you always have before your eyes is enough to put together the pieces of the puzzle and you will find the solution to this mosaic.

Ordinary people who have life plans, dreams, children etc … they have to spit blood every day at work to pay interest rates out of all logic for what in the end?