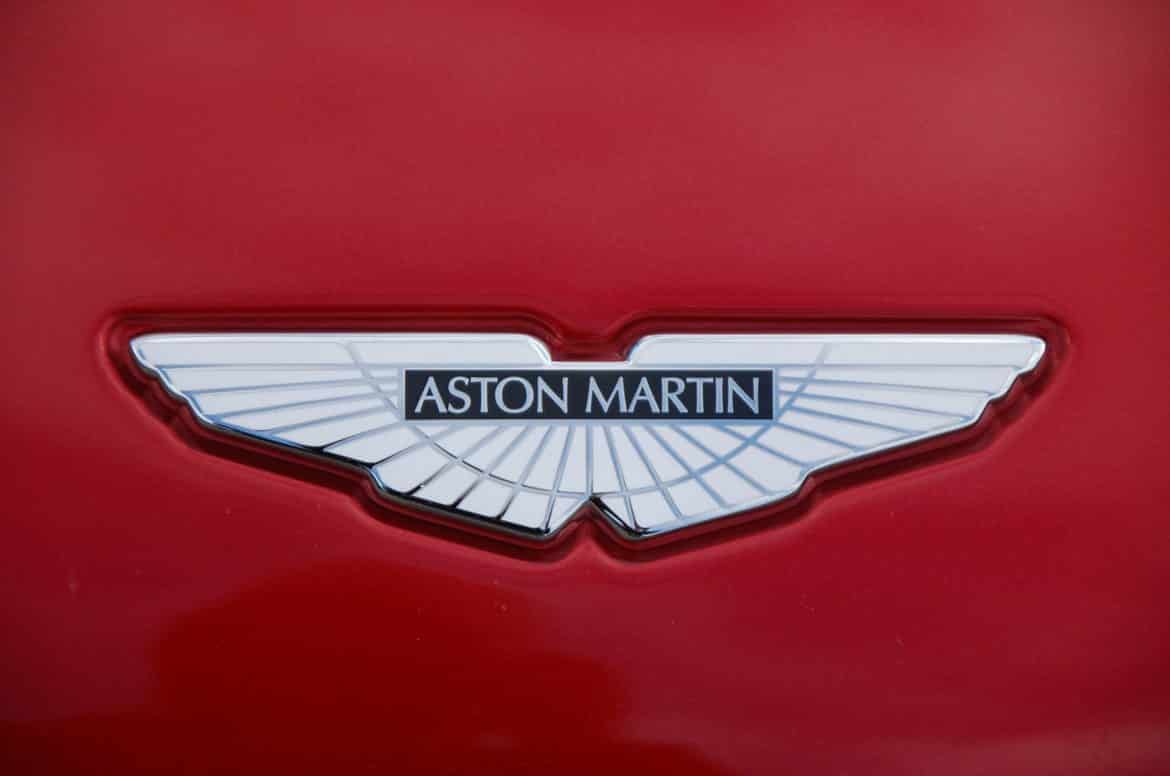 Aston Martin brings Canadian billionaire Lawrence Stroll on board in 2020, and I remember his son Lance being a Formula One driver at Racing Point.

Unfortunately, James Bond’s car has been in a financial crisis for some years (numbers says less 800 million pounds), on 31 January 2020 a group of investors led by Lawrence Stroll has committed to invest a figure equal to 500 16.7%, which with a subsequent capital increase will allow him to become executive chairman of the company.

In December 2020 the partnership with RedBull will end and from 2021 we could admire on the starting grid the new Aston Martin team that will take the place of the current Racing Point where Lawrence’s son is driving.

I remember until now the carmaker is controlled by Seig Investidustrial fund of Andrea Bonomi, whose share after the actual change will fall from 33% to 27% confirming it as the first shareholder of the group, relevant is the Kuwait company Adeem that will rise from 28% at 23%, while Stroll’s team will still inject 54 million pounds to the tune of 235 million pounds in order to improve the current economic situation and Aston Martin’s cashier to make the brand raise in the years to come.

I would like to point out that the latest car models did not have the “appeal” hoped for, while the last release in the SUV sector or the DBX collected 1800 orders giving breath to what seemed to be a collapse of a brand that has always represented that mix of elegance and sportsmanship.

Lawrence Stroll has a fortune of 2.6 billion dollars (Forbes sources), I think he has the entrepreneurial skills, given the results obtained in the fashion field with brands like Tommy Hilfiger, Polo Ralph Lauren and Michael Kors as well as giving him depth the vision in the car sector (Force India / Racing Point).

I sincerely hope that James Bond’s Aston Martin will fly again like in the movies.