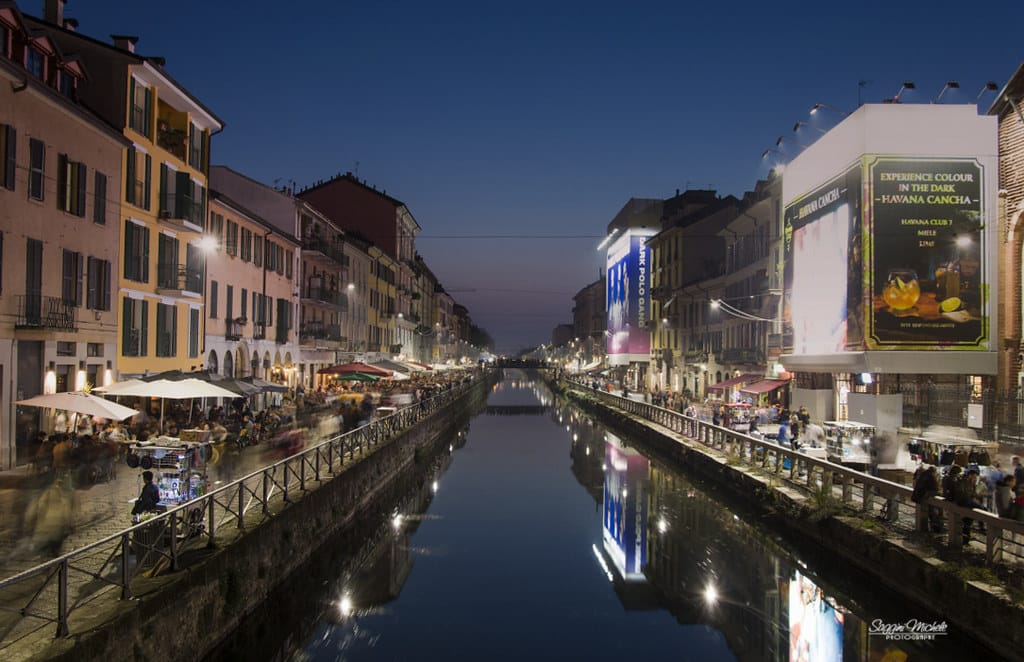 Between Rome and Milan there are considerable differences in the real estate market, the boxing match between, Milan vs Rome wins it the Lombard city capital of investments that in recent years especially for the market of offices and shops has had an increase in prices , not recently the luxury residential. I split the trend of the Milan and Rome house market respectively by : area/prices per sqm:

Why these differences? Milan, unlike Rome, is a hub for economic attraction for investors from all around the world.

One of the events that made the flywheel was definitely the Expo 2015, that was a kind of showcase throughout the international scene, we talk about 22 million visitors in the 54 pavilions of 141 countries; after 4 years it translates into about forty construction sites for a total of 3500 dwellings in the valuable segment.

Rome, has slowed down culturally and architecturally, this is a health indicator of the economy given the major problems of the capital like the maintenance level (roads) and organizational (community administration) to the point that the share of renovated dwellings is not noteworthy. In Milan the last half of the year marked an increase of 0.5% for both the new and the restructure, while the used has scored a 0.2% , I would like to point out last that 6% is represented by the purchase of foreigners while the share of acquisition for investment is around 5% , that’s look good for the future.

The hope is to attract investors from all over the world by creating a flow of capital which would only do good for Italy.