What is happening to the real estate market around the world? 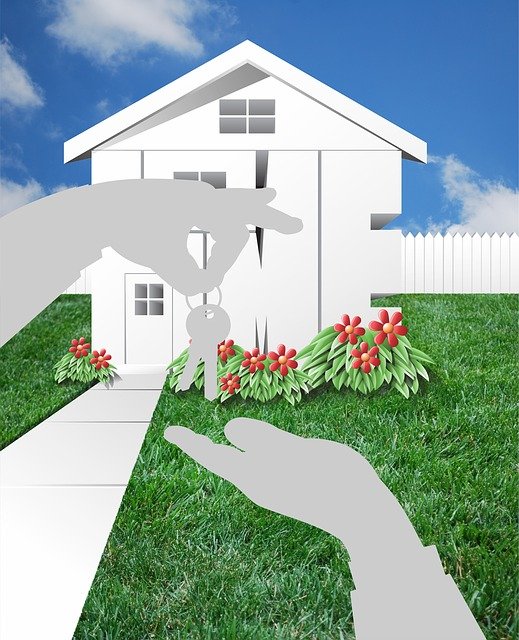 For several months I have been asking myself this question, what is happening to the real estate market in the world?

I have read a lot of dat and articles a on Bloomberg and various sites, before writing on my site I think about what factors could influence supply / demand and if there could be risks in the near future.

What risks? Speculative bubble, because real estate market prices are rising all over the world because many analysts say it is due to the pandemic and the different effects that this situation has brought.

Now I want to analyze what led to the rise in house prices. The first element is the ultra-expansionary monetary policies that have been adopted by most central banks in both developed and emerging market countries.

The second element is the cut in interest rates, the third element is Quantitative Easing to support and stimulate the economy.

In some countries of the world such as New Zealand and the United Kingdom they have benefited from property tax cuts, favoring an increase in transactions and consequently prices have continued to rise. Does the subprime mortgage crisis remind you of anything in 2008 ?

How much had property prices gone up? I recommend that you look at the statistics you find on some sites to get an idea of ​​the potential speculative bubble that could burst.

The global pandemic has changed the habits and ways of working of millions of workers around the world, companies have introduced smart working and this has affected many families inconveniences with the evaluation of purchases of new larger and more spacious properties where they can work.

Some might say that it is a passing phenomenon because sooner or later the Coronavirus will disappear, yes it could be but with the word inflation?

If I were you I would ask myself a few questions about how this accommodating policy of central banks can still continue , if they were to increase rent and house prices how will all those people make it to their salary at the end of the month?

But if inflation increases and wages remain the same, where does the purchasing power of families end?

How many millions more poor will there be in the world?

Media often talk about the rich, many people get excited when they read the tweets of Elon Musk or the other characters who are now called “influencers “, at the end of the month who pays the mortgage or the rent?

I believe that people need to wake up because the situation is quite alarming and the coronavirus simply gave a boost to the movie we would see in 2030/2040.

Artificial intelligence that is so much exalted is the tool to make our society more technological in terms of information technology and eliminate the role of human beings. Some will not believe me, others maybe yes but believe me I don’t write articles to convince people (I don’t need them in my life) or sell trading courses or mindfulness but simply give a different point of view that can be shared or not.

I conclude with the real estate market question that I made at the beginning, I believe that prices will not be able to rise for a long time, I would pay close attention to the risk of a bubble because there are too many cities in the world that have overvalued prices.

When ECB or Fed shut the press taps – billions of liquidity on the market, who and how will the economy be stabilized?

What are the best platforms and tools for trading?