Houses in the mountains 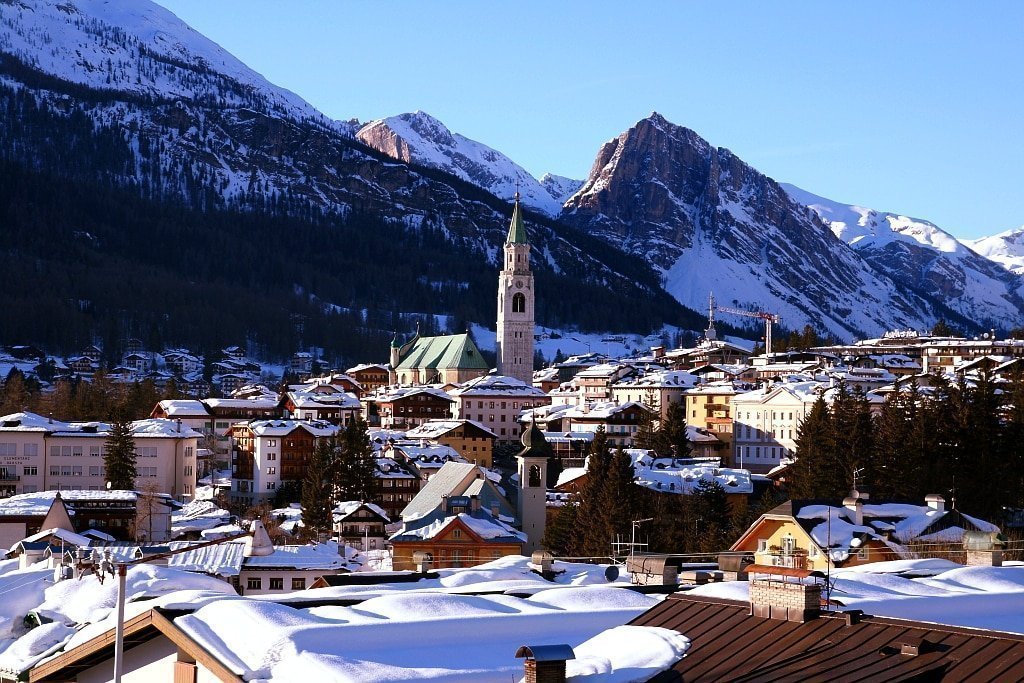 Today’s theme concerns the buying/selling situation and the house’s market in the mountains.

Mountain resorts are showing some interest in Italian families given the demand of around 5% (compared to 2018) although prices in comparison to the previous year are down by -1%, I underline that 85% of the demand is made by Italians while the remaining 15% are divided into Germans, Russians and Swiss. Houses in the mountains in the first six months of 2019 have experienced a general drop in prices that averages -3.9% especially in the regions of Piedmont, Valle d’Aosta and Abruzzo, but the situation is not so in all mountain resorts as the most prestigious ones like Cortina d’Ampezzo, Courmayeur and Bardonecchia.

I make a small note since Italy will host the Olympics in 2026 in Cortina, I predict a significant increase in demand I dare say an “Olympic real estate rally”, the influx will be important also because the Coni promises important investments at the level of infrastructure therefore for all those who want to “dare” both in Cortina and in the surrounding areas I think it is the best time , after prices risk being exorbitant and prohibitive with the post Olympics of a bubble risk. Returning to our homes in the mountains the resorts that have marked a noticeable increase in prices are in order :

The first in the ranking has prices of around 10500/11000 euros per m2 due to the fact that it is a prestigious ski resort for its natural landscape has excellent infrastructure and services (as well as being well connected with the most important cities in northern Italy) capable of satisfay the increasingly demanding customers.

Cortina is the queen of attendance, the data on arrivals say 20000 tourists and personally I think there will be a further increase between now and the 2026 year of the Winter Olympics Game.

By drawing the sums, prices for mountain houses located in prestigious areas will continue to rise even in the years to come driven by events such as the Olympics while resorts with less appeal could be an investment opportunity in holiday homes from rent during the winter and summer period, Italy want the economic crise or other problems , it always remains one of the most beautiful countries in the world that basically foreigners envy us and if the local administrations will be able to enhance the territory with services the prices “maybe” will start moving upwards.