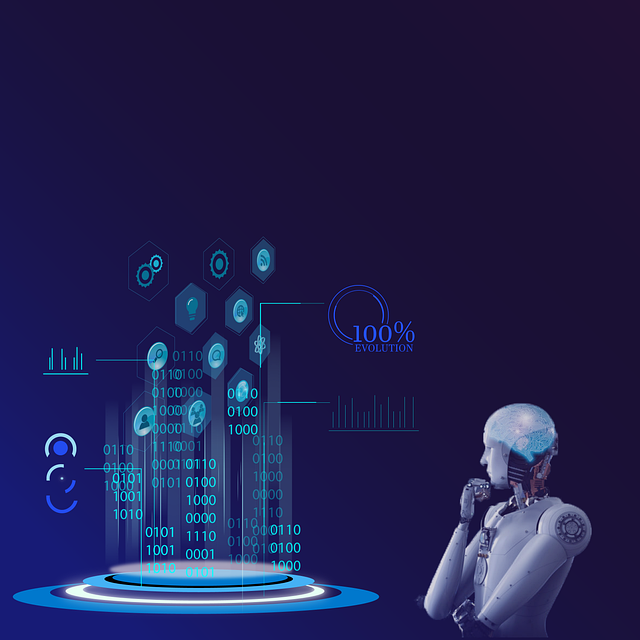 Many investors should ask themselves the question: What is high-frequency trading? Chapter 1

“in a poker game there’s always a sucker, if you can’t spot the sucker that’s means it’s you

Any have asked themselves this question, what is high frequency trading?

After the subprime mortgage crisis in 2008 the world of Finance had promised to be more controlled in respect of investors but as always where there is money is never and never will be so.

High Frequency trading is a trading done by software that takes advantage of speed and powerful algorithms capable of making millions of transactions in a short time.

I want to make a premise, in the years 80/90 many people remembered the negotiations made with the “cries” and gestures of the body in fact there was a real language where supply and demand met.

If a person, for example, wanted to visit where the exchanges of financial instruments are made would be surprised, in Europe the world exchanges have their center in Basildon in the United Kingdom (outskirts of London).

I guarantee you Basildon is controlled like Fort Knox, it is forbidden to enter the public, it is a place in the suburbs where the various servers of the European exchanges are installed.

Presence of human beings inside is reduced to a few employees, I wish it was clear you will not find a trader room like in The Eddy Murphy movie.

World stock market par excellence is Wall Street, do you think there are many traders in it? There are many more computers and servers than humans, this is because more than 80% of exchanges are carried out by algorithms programmed by computer and physical engineers.

You have read well, those who know this work know because I talked about computer programmers and physicists, there is more mathematics and Applied Physics (such as volumetric pressure: a physical magnitude defined as the ratio of the agent force exerted perpendicular to a surface and the same surface).

If you want more information from another point of view, I recommend you read the book by Michael Lewis, a former trader met at an event in New York during the presentation of the book “Flash Boys”.

According to Michael Lewis are the trader of high frequency, the thieves, but the system is increasingly rotten, another important character to have denounced the operation of the system is Brad Katsuyama, a trader in 2001, he earned 150000 dollars per month without calculating bonus, Brad has worked for the Royal Bank of Canada, who does not know this bank is recommended to look on Google.

He found out that someone copied exactly his amount of orders placed on the market, Brad realized that someone was going much stronger than him, this was the moment when he began to investigate this problem that caused a huge loss of money to the bank.

What Did Brad do? He called for help a telecommunications engineer named Ronan Ryan, 11 exchanges in the United States are in New Jersey and Ronan managed to understand that traders through the use of optical fiber mapped a route the fastest at the level of wiring between the trader’s server and the exchange’s server.

The best way to make money on the market is to study the flaws of the system, most traders on Wall Street work to make a lot of money so the pioneers of high frequency trading have found and exploited these flaws to make a profit.

Manoj Narang in 2007 founded a company with 7 High Frequency trading employees generating 5% of American transactions, 300 million shares a day to give an idea in numbers.

Another character, director (Traderworx company) of high-frequency trading strategies is Mani Mahjouri, three-time Mit graduate in mathematics, physics and finance, I think we are talking about a little genius.

Traderworx was active on 20 exchanges in the United States executing millions of transactions through the use of robots programmed at ultra fast speed.

Is technology applied to financial markets useful to society?

High-Frequency trading is perfectly legal, in Chicago at the Cboe every year in November companies offering ultra-fast connection services meet to introduce potential customers to the best technology on the market.

10 years ago a 1200 km long fiber optic plant (dark fiber reserved for only one customer) was created capable of connecting New York with Chicago where an information takes 0.0065 seconds to cross the middle of the United States.

A pharaonic construction site was built in a rather confidential, not to say secret, but at the same time visible to the eyes of people along the streets of Pennsylvania. Along this path (Sunbury) there are orange stakes where the fiber optic cabling is passed.

How many contracts have been made for these installations along 1200 km of road?

300 million dollars investment to make optical fiber Switch according to you is good investment?

So if I am a retail investor after my orders arrive?