Investing in hydrogen and some stocks to watch 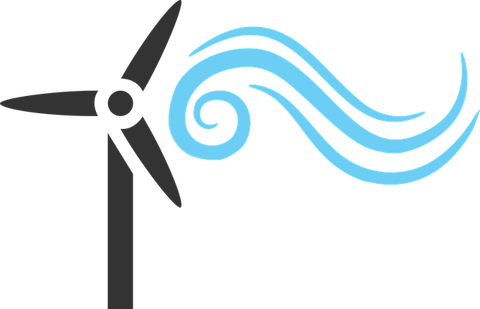 I start by thanking the people who write me emails every day, in this article I will talk about why investing in hydrogen and some stocks to watch.

We are in the world of energy transition even though governments could have thought about it years before, Nikola Tesla years ago left a treasure with his studies, that if it had been applied many things would never have happened.

Fossil fuels need to be replaced for a number of reasons, hydrogen is an ideal candidate that would change our society. 200 years ago hydrogen was used to power the first combustion engine, today it is essential because it is light, stocky, energy-intensive and doesn’t pollute like oil

Since 1970s, the demand for hydrogen has continued to rise, think that only China has invested 10 billion dollars in fuel cell use.

It is a resource that is attracting significant investment, the countries of greatest interest are: United States, China, Japan while in Europe we have Germany which has registered 17,000 patents. Italy is fortunately not sleeping, a leading company like Snam could be used forchydrogen’s transport, this company has already begun to experiment with the input of 10% in its gas networks destined for two Italian industries.

Supporting this choice was the signing of a partnership between Alstom ( french train builder and railway facilities) and Snam, for 5 years they will commit to creating a network of hydrogen trains to increase the decarbonisation process.

Eni has also chosen to adopt this policy, in San Donato Milanese will be built the first gas station, De Scalzi (Ceo) declares that it will be zero emission because self-produced in the station through the electrolysis of water.

Numbers are very important, Hydrogen Council talks about an annual investment of between 20 and 25 billion dollars, the outlook is long-term also because companies will have to re-modulate production. I have identified 3 business categories: companies that will produce hydrogen, derivative product development and transport and distribution.

Development projects around the world are starting to be a lot, as an investor I think it’s time to add these companies to the watchlist:

As hydrogen is a new trend I recommend before you monitor prices, look at the trend of the last 5/10 years and inquire about companies’s developments.

I consider an investment with large growth margins, be careful because some stocks are speculative. I stress that many investors being a ride-riding trend have thrown themselves in, so beware to money management.

Hydrogen will help reduce emissions by contributing to the decarbonisation process, sectors affected as mentioned before will be the chemical, transport, real estate industries such as house boilers.

Fundamental analysis in trading and how to apply it