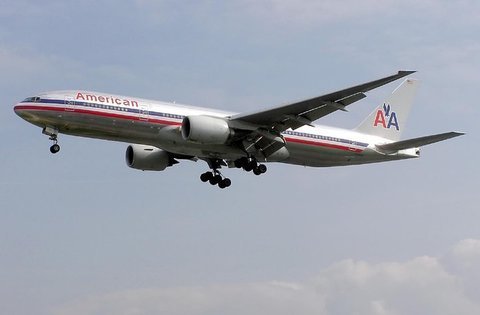 If so many analysts, experts say not to invest or wait I instead take the risk of investing in airline companies. As early as April 2020 I had thought to open a long position, then luckily I waited for coronavirus evolution making a great choice.

I have read many articles about the future of airline companies but I do not believe that this sector will be paralyzed for so long. I think it’s just a temporary situation, governments along with civil aviation organisations like Skyteam, Oneworld, Star Alliance will have to revolutionise the way we fly. What? Let me give you a few examples:

Alarm bells rang out when the Omaha Oracle Warren Buffet, president of Berkshire Hathaway announced that he had lost 50 billion dollars in the four American airline companies (Delta Airlines, United Airlines, Southwest and American Airlines) because he believed they have an uncertain future and people will change their habits due to coronavirus.

Warren Buffet I’m going to ask you a question, do you really think that once you find the vaccine, people won’t travel anymore? I’m sorry but I don’t agree, in fact I think it’s time to buy the two most important airline companies:

It is true that the aviation sector is in crisis, but it seems unlikely to think that US Government will not help in the event of a collapse, they have so many employees all over the world and I see it as difficult to think about a failure. Economic losses have been recorded by many companies and it is normal, American Airlines lost 2.2 billion dollars in the first quarter of 2020, United Airlines 2 billion euros, but let’s look at it as a long-term investment.

My professor when I was at University always told me, if you don’t take advantage of these opportunities when there is high volatility? I tell you, we do not calculate data that newspapers tell us every day, meanwhile the situation is hard for everyone, try to think when airline companies will resume flying regularly, the shares will go up or down?

Maybe you’ll suffer a little, but in a few years the movie might be different and those who have bought on dips may have made a profit. I believe that the most important American airline companies will be helped by government, technology will have its part because there will be an improvement in energy efficiency so less pollution.

Look at the charts and make your assessments, my advice is not to always follow big investors like Warren Buffet, but look for the solution with your own eyes, only so you become profitable traders.

Protect your capital with gold, silver and Bitcoin

Who are the strong hands in trading