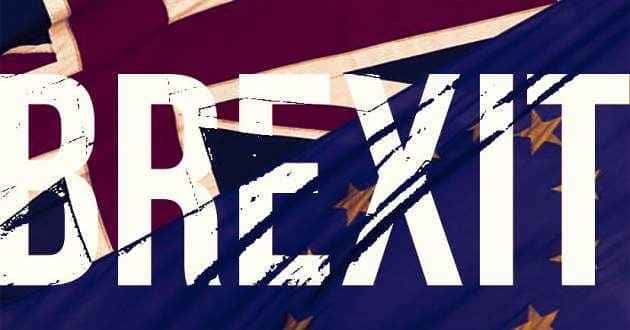 What happens at the London brick market?

The important factors that affect the collapse of property transactions have been identified in two names: the first Brexit that at the present time arouses many uncertainties since the issue has been going on for too long (3 years), and Westminster does not yet seem to have found the right person to solve this situation , on the other hand the tax burden on real estate has increased.

Purchases are falling even if you have to take exception to the luxury market that does not seem to know crisis, prices have suffered an average drop between 8-14% sincerely thought much more , this suggests, despite the transactions at the low, London remains not only the economic/financial hub of the U.K. but in fact in recent years many investors have been buying property and residence especially from Russia and Asia while someone from India.

Brexit mainly alienates some foreign companies that would have problems with leaving the European common economic market, workers who would see themselves not granted residence permits and property investors who fear a sharp price contraction in the 5/7 years to come.

In matter of fiscal rules, already in 2016 in a pre-Brexit key there was the reform of stamp duty , the registry tax that particularly affects properties with values of more than 1 million pounds in areas chosen mostly by foreign nationals. After this increase, another 3% followed for non-resident foreign clients and for all second homes causing a further slowdown in the housing market.

This period of slowdown will certainly continue until 31 October (Brexit time) but I dare say even for until/early 2020.

What is Microsoft Azure

How to choose the mortgage rate with the...